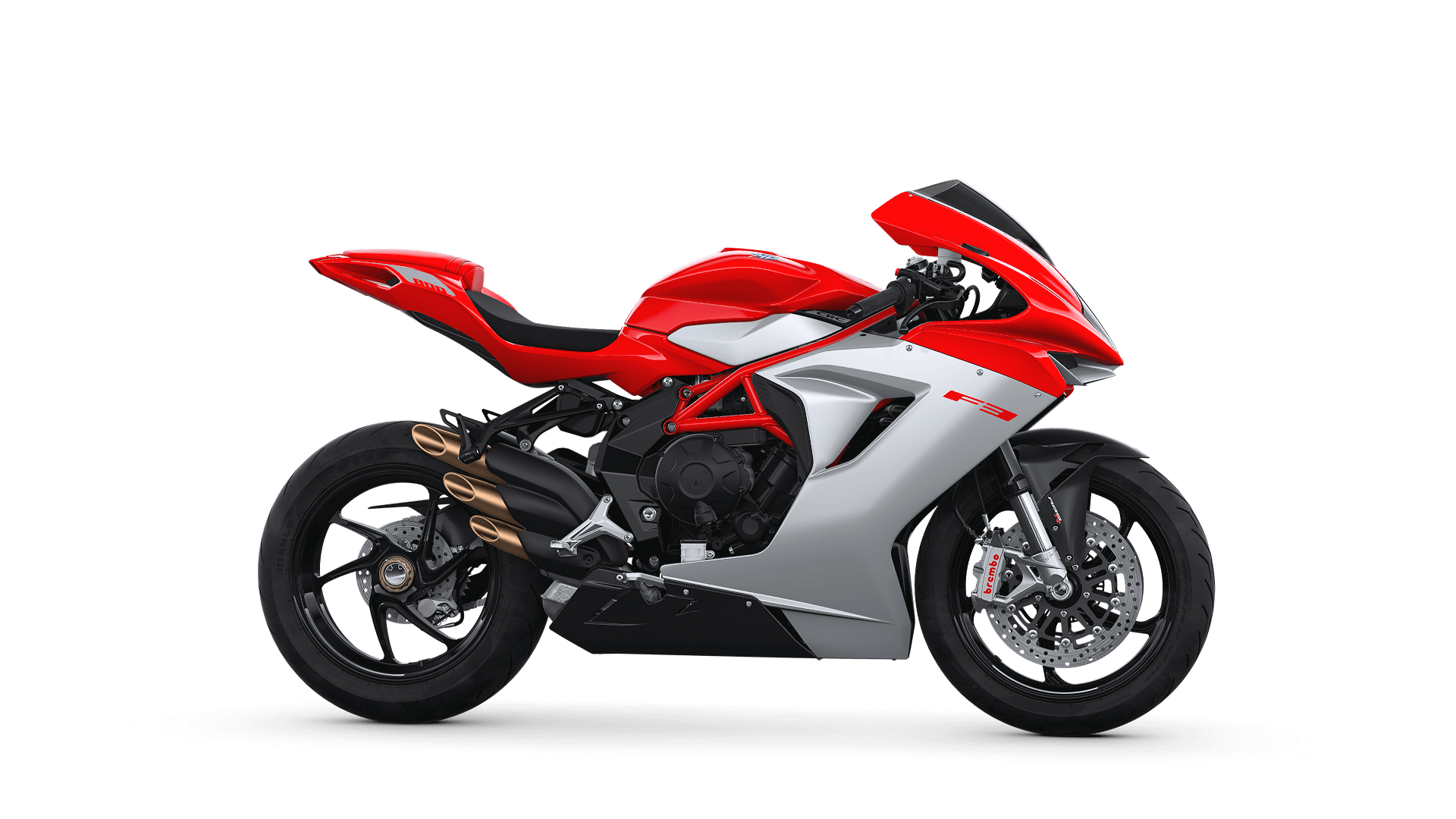 Every detail of the F3 800 is designed with a sole objective: making it faster. Form follows function, say the masters of design, and all with the unmistakable style of MV Agusta.

A SUPERFAST WORK OF ART

The distinctive three-exit exhaust, the aggressive-looking headlight unit and the single-sided swingarm, so beautiful it looks like a sculpture: just as with its 675, every detail of the F3 800 tells the story of another work of art crafted by MV Agusta.

TRACTION AND AGILITY, WITH MORE POWER

Lightweight, agile, essential. The F3 800 defines a new paradigm in motorcycling. The road opens up as the speed increases. The bike almost becomes immaterial and creates a direct connection between rider and tarmac.

The F3 800 features the latest evolution of the MVICS system with multi-map Full Ride by Wire, 8-level traction control and EAS 2.0 up down electronic gearbox mated to a hydraulic slipper clutch. The electronic injection system has two injectors per cylinder with record 50 mm diameter throttle bodies.

When all you have to think about is riding, fun and pleasure are at their top, especially since safety is ensured by the two-channel Bosch 9 PLUS ABS system with Race Mode. With Rear Wheel Lift-up Mitigation, the system controls the pressure applied on the front brake to avoid involuntary rear wheel lift-up. 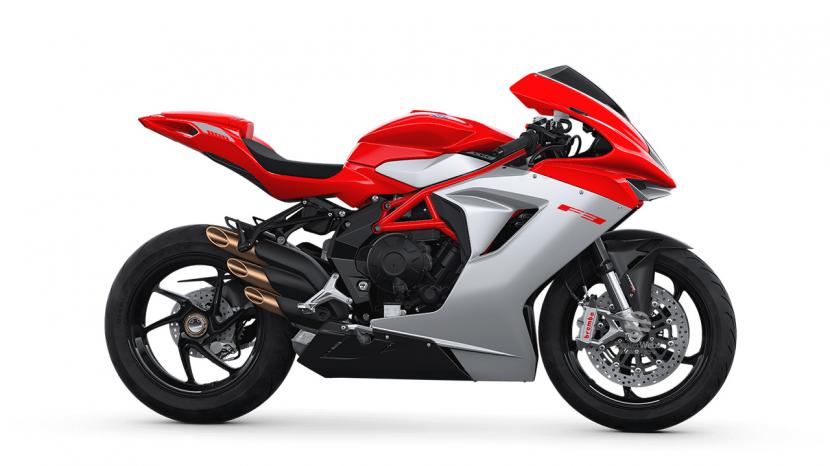 In order to reserve this Mv Agusta F3 800, you can place a fully refundable deposit of £99. Simply click on the the button below to proceed via a secure, one time and fully refundable payment of £99.