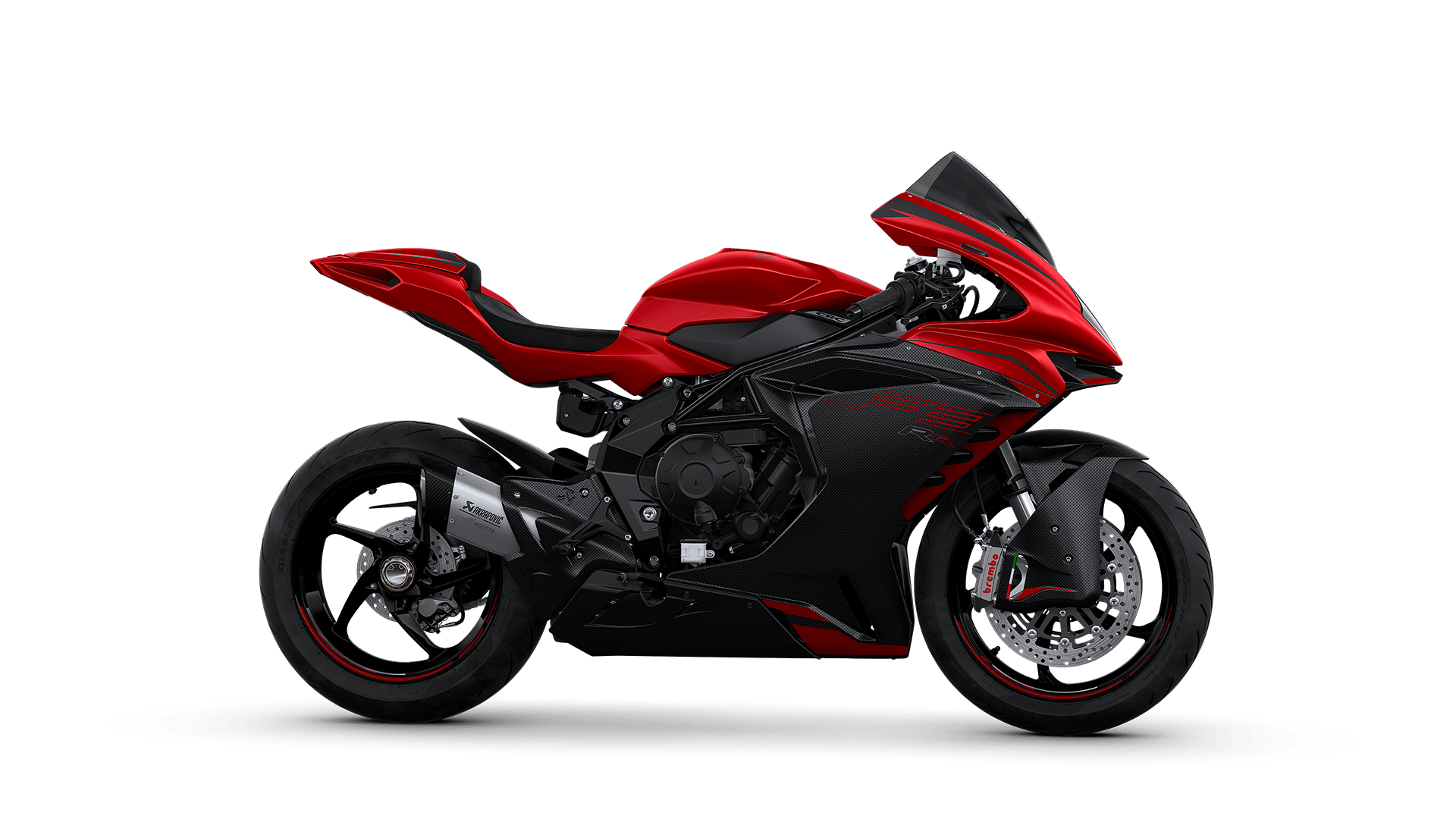 The F3 RR was the subject of a careful study in the wind tunnel, which led to the integration of some aerodynamic elements in the fairing. The objective? To improve performance and increase the efficiency of the engine. The appendages on the sides of the fairing are made of forged carbon fiber and are able to generate a load of 8 kg on the front end at a speed of 240 km/h.

The “Trepistoni” engine has been further developed, reducing internal friction and increasing driveability. With its 147 horsepower engine, it is one of the most powerful in its category, the absolutely most powerful of all bikes in the 800 displacement. The titanium valves allow the bike to reach very high rotation speeds. Crankshaft main bearings are new, redesigned to reduce inertia and friction.

From the dashboard to the ABS, passing through the controls and the ECU firmware. The electronics of the F3 RR take a clear step forward. The arrival of a new IMU inertial platform, designed and built exclusively for MV Agusta, reads the position of the bike in space and thus allows the precise management of all the controls according to the lean angle.

The bike-rider interface is the instrumentation with 5.5" TFT panel, capable of communicating with the MV Ride app. Record and share trips, customize the bike directly from the smartphone, take advantage of turn-by-turn navigation: everything is within smartphone reach. And on the handlebars, a convenient joystick allows you to move between the configuration menus.

The ABS, supplied by Continental, is equipped with the very useful cornering function, a safety device; the traction control TC can intervene more precisely, because it also takes into account the inclination of the bike. Thanks to the IMU, the renewed front lift control FLC is able to manage a controlled wheelie, for the benefit of fun and performance. 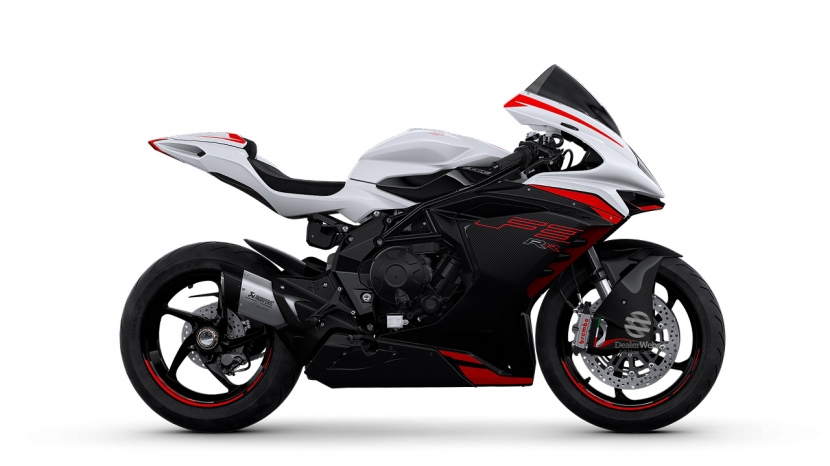 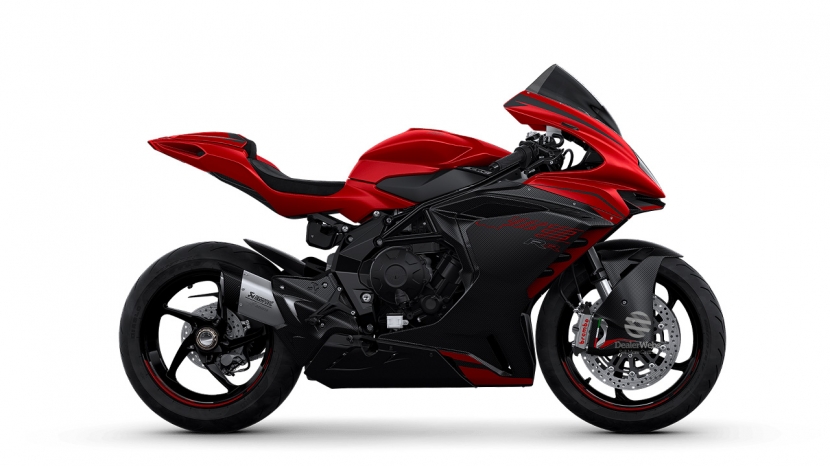 In order to reserve this MV AGUSTA F3 RR, you can place a fully refundable deposit of £99. Simply click on the the button below to proceed via a secure, one time and fully refundable payment of £99.