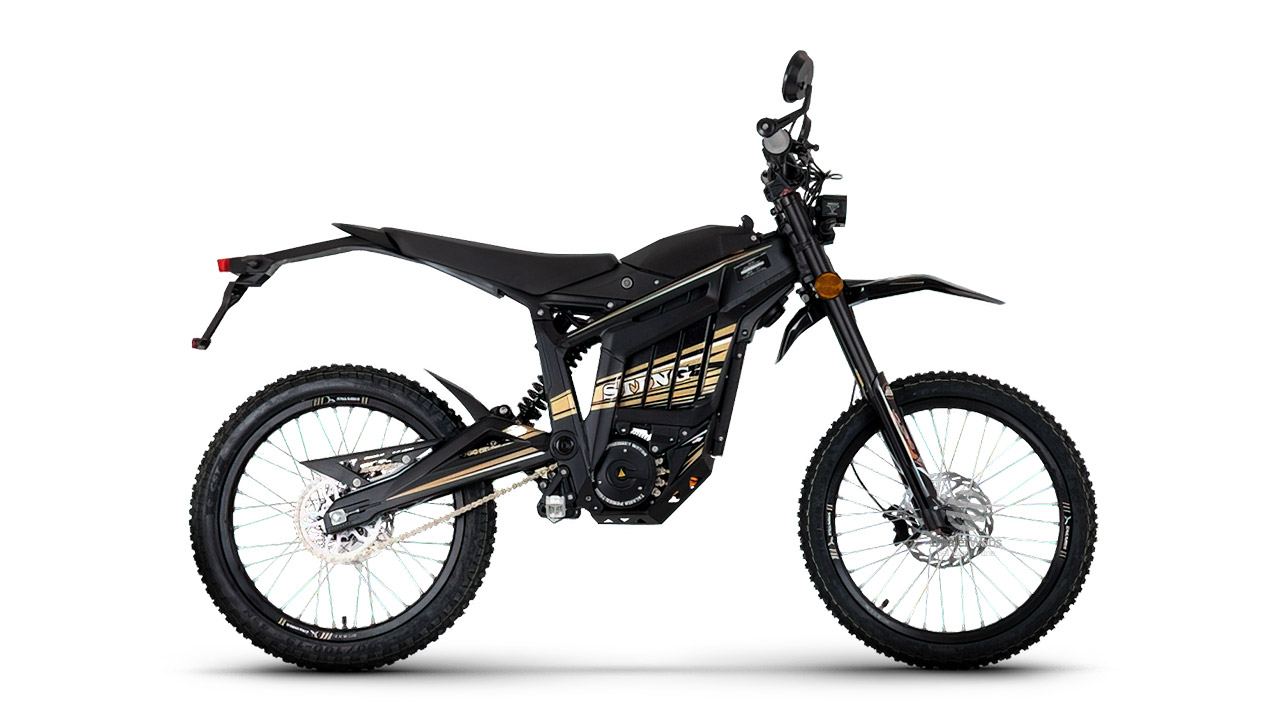 The road going Sting is largely the same as its dirty sibling – same centrally-mounted 3000-watt electric motor, same brakes, same wheels, tyres, and fully adjustable suspension but this time it’s fully legal for road use. To make it compliant for the road, the Sting now comes with a new TFT digital dash display unit, road-legal headlight, taillight, and the obvious additions of indicators, mirrors, and a numberplate bracket.

Speed is restricted to 30mph, so the bike can be ridden on an AM licence. This means the road-going Sting can legally be ridden by anybody over the age of 16 who holds a valid CBT, any driver who passed their driving test before 2001, or anybody who holds a motorcycle licence.

With the same DNA as the off-road model, the L1e Sting gives the same grin-inducing ride, without having to worry about owning enough private land to make the most of it. 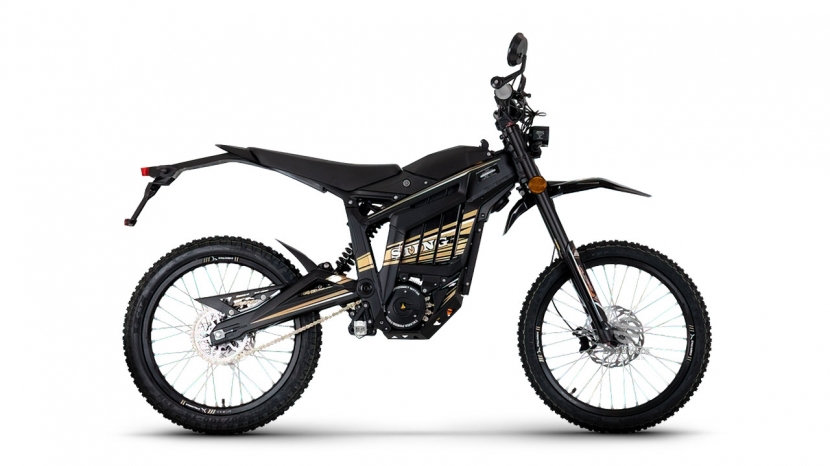 In order to reserve this Talaria Sting Road Legal, you can place a fully refundable deposit of £99. Simply click on the the button below to proceed via a secure, one time and fully refundable payment of £99.